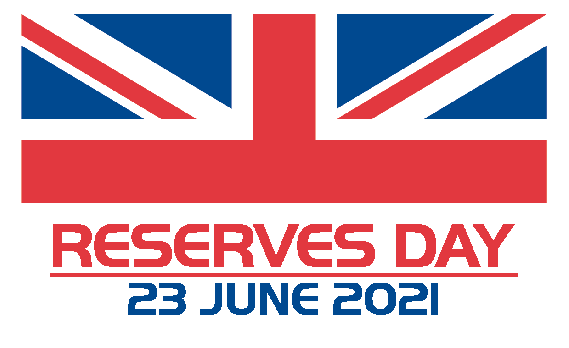 Today is Reserves Day and we are celebrating the amazing reservists we have working for EEAST.

Reservists give up their spare time to serve in the Reserve Forces, balancing their civilian life with a military career to ensure that, should their country require them, they would be ready to serve.

Jason Buxton, paramedic and acting LOM tells us about his other role as a Corporal in the Army Reserves and why it’s important that your employer really understands what the role entails.

At the end of January 2021, I was deployed with the army as a combat medic/paramedic to deliver medical care to the unit I was deploying with, who were a short-term training team (STTT) working with the Gambian Armed Forces (GAF) in Gambia. The unit was to be stationed with the GAF for four weeks and train them in safe weapon handling, section attacks and point of wounding treatment.

On arrival in Gambia, we were met and hosted for the first 48 hrs by the GAF, then moved to a hotel on the beach and due to lockdown, we were the only guests. Over the next few weeks, each morning we would head out to the GAF training camp where I would deliver lessons on treatment for trauma, care under fire and tactical field care. My classroom consisted of a chalk board, under a tree, outside in the 36c heat surrounded by large flying vultures (it was brilliant). The Gambian soldiers were very friendly and absorbed everything they were taught.

While there I did manage to get some down time and visit a nearby school to deliver some supplies and sweets, I had brought with me. We did not have to go far to see wildlife either, our hotel was constantly visited by a large family of monkeys that loved to steal anything you hadn't nailed down and there was a large crocodile lake next to the hotel where you would often see them come out onto the beach and into the sea for a swim.

Whilst there, we were also hosted by the Embassy for an evening, and the ambassador requested that I return and deliver some basic first aid at work training (time permitting).

The nature of the role means that my work situation needs to be flexible. For instance, when I left Gambia we had to have a PCR test and isolate on our return for ten days which was unplanned and I am currently preparing to mobilise again on 12th July I head to Belize for a few months.

Despite the recent pressures the trust has been under they have always been very supportive of my commitment to deliver medical care within the army setting and the time required to continually train for these events. This is reflected in the fact that EEAST was recently given the gold award for supporting military personal who work for the trust, allowing them extra paid leave for training and being as supportive and understanding as possible.