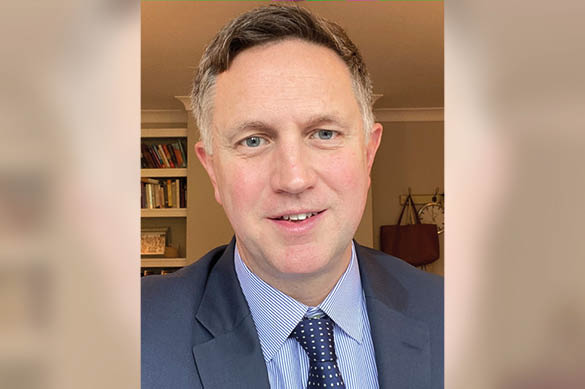 We are pleased to announce that Dr Simon Walsh has joined EEAST as Interim Medical Director.

He started pre-hospital care in 2014, flying with London's Air Ambulance. After moving to live in Hertfordshire he joined Essex & Herts Air Ambulance Trust (EHAAT) in 2017 and after a period as a Clinical Governance Lead he became Clinical Lead in 2019.

He also has a role at the British Medical Association, where he is one of the deputy chairs of the UK Consultants Committee, leading on Healthcare Policy and often speaking in the media about the pressures on the urgent & emergency care system.