You are in:
Home/ In the news/ First responders fundraising climbs to new heights for Essex charities 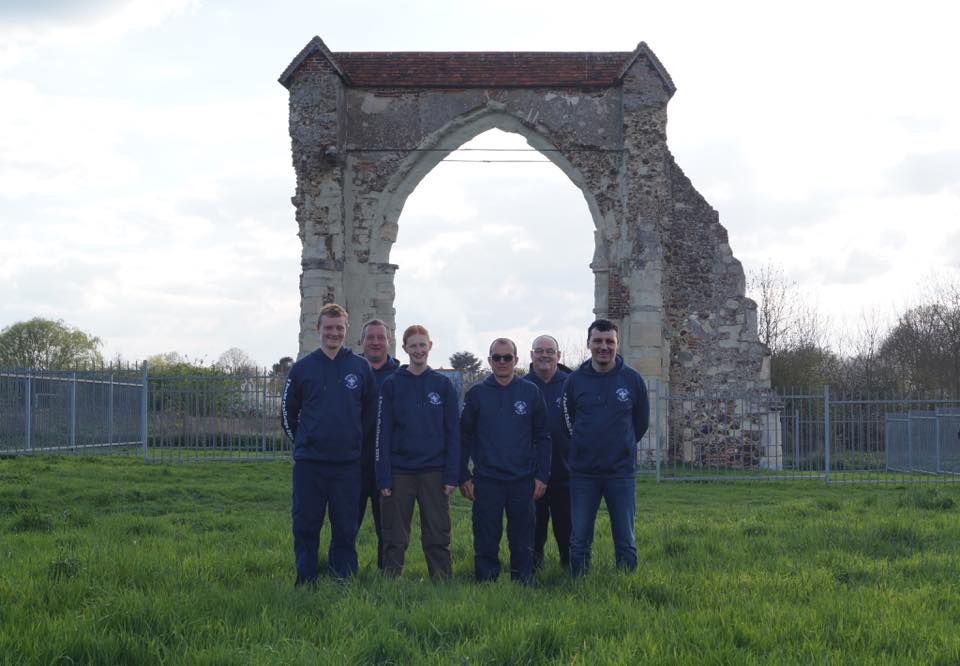 W.Clement Stone once said: ‘Aim for the moon. If you miss, you may hit a star.” And for a group of volunteers from the Danbury area that couldn’t be more accurate after their valiant attempt of the Three Peaks challenge at the weekend.

Alongside our Danbury CFRs were group members from the Bicknacre Priory Scout group who took on the daunting task for three charities close to their hearts.

Despite their best efforts, the mighty Snowdon proved one peak too many with the group abandoning the mission in the early hours on Sunday. However, the group remained in high spirits knowing that the money raised was going to help their chosen charities the Essex and Herts Air Ambulance Trust (EHAA), Register for Rosie, and the Scout group.

Stuart said: “We had an amazing time despite the weather ranging from glorious spring sun-shine, to sub-zero wind and three feet of packed snow. Unfortunately Snowdon got the better of a couple of the team who were absolutely exhausted so a group decision was made to abort the mission at 5am half way up the Llanberis path on Snowdon.”

Register for Rosie was set up to support Rosie Day, a cause close to the hearts of Danbury CFRs. Stuart was one of the team who taught the first locally-based ELS course in December 2015, little knowing that seven days later he’d be the first on scene as a CFR to support Rosie’s mum Sara carry out CPR on Rosie.

Stuart said of the Three Peaks challenge: “It was an absolutely shattering 24 hours but several times over the weekend the day I was called out to Rosie popped into my mind. It reminded me of all the mountains she has climbed since that night and pushed me that little harder to climb ours this weekend.”

He added: “To date our efforts have raised more than £1,800 which is fantastic, my thanks to all those who donated to such great causes. My thanks also go to co-ordinators Craig Cobb and Gordon Wren, without them we certainly wouldn’t have achieved this.”

If you would like to donate to the group, you can do so here: http://bicknacrescoutgroup.org.uk/get-involvedfundraising-activities/

For more information on EHAAT and what they do visit: https://ehaat.org/

If you’re interested in volunteering for EEAST visit: http://www.eastamb.nhs.uk/join-the-team/volunteering-and-volunteers.htm