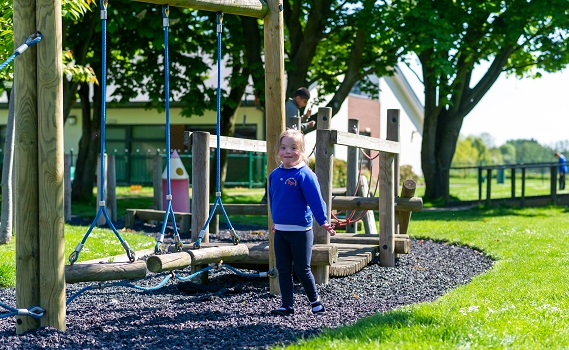 Staff from the East of England Ambulance Service (EEAST) are taking part in a virtual ‘Blue Light Race’ organised by Fenland police officers to raise money for a specialist academy that teaches children with learning difficulties.

The Blue Light Race, which officially launches on Monday 10th August and runs until Monday 24 August, will see police, fire and ambulance services compete to rack up miles all while raising money for Meadowgate Academy in Wisbech.

The race is the brainchild of Fenland Inspector Ian Lombardo and has been enthusiastically embraced by EEAST staff whose competitive streak is sure to come to the fore.

The three teams each have their own hashtag to track miles - #BLRpolice, #BLRfire and #BLRambo. Members of the public are being asked to support the event by either walking, running or cycling any distance and to then post their mileage on social media with the hashtag of the team they want their mileage to be added to.

To qualify to have mileage added to a team all that needs to be done is to donate to the event’s Just Giving page once. Multiple donations can be made but only once is required to have mileage accepted, and then mileage can be added multiple times using the hashtags on social media.

Fenland Inspector Ian Lombardo said: “The academy looks after children aged between two and 19 who require additional support due to varying physical or mental disabilities. On a visit to the school earlier this year I learnt it is in desperate need of funding to allow it to purchase a new mini-bus which costs about £35,000 due to all the adaptions that are required.

“Their current fleet is really old and essential equipment such as the wheelchair ramps are starting to break down frequently and becoming increasingly costly to repair.

“Seeing the amazing work they do for the children in our community made me want to help them and this is where the idea for the Blue Light Race came from.

“This event is about local emergency services coming together to help a local school that provides care for some of the most vulnerable children in our community.”

Shaun Reedy, leading operations manager at EEAST in west Norfolk, said: “We jumped at the chance to take part when we were approached by Ian as it’s great for all blue light services to come together to raise money for such a worthy cause.“