You are in:
Home/ In the news/ Charity concert for Cameroon mission 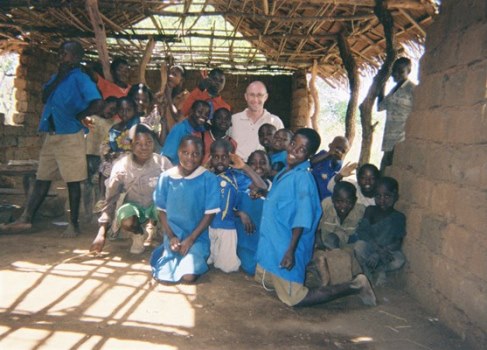 A concert will take place in Peterborough this week to raise money for a charity expedition to Cameroon.

A group of staff from the East of England Ambulance Service NHS Trust (EEAST) will be holding the event at Peterborough Rugby Club on 14th September which will feature an eclectic mix of musical styles, a bar and an auction.

All proceeds from ‘Live From The Sharp End’ will go to the charities AidCamp International and Strategic Humanitarian Services (SHUMAS) Cameroon which provide grassroots development aid in developing countries.

The group from EEAST will set off for Buh, a village in North West Cameroon, on 28th October for two weeks where they hope to complete the construction of a health centre that will serve over 6,000 people in the surrounding area.

Michael Holgate, who has been on similar trips to Cameroon and India before, said that the trip gives paramedics an opportunity to use their skills in a context where it would make a huge difference.

He said: “We are going to try and start taking paramedic-only groups out there. I’m taking a group out there next year and two groups in 2019.”

The charity concert in Peterborough starts at 7pm on Thursday 14th September and tickets cost £7.50.

Anyone interested in buying a ticket for the charity concert, donating to the cause or volunteering in the future you can contact Michael on 07738 064135 or Paul Walton on 07450 640564.