You are in:
Home/ In the news/ Awards success for Suffolk emergency volunteer group 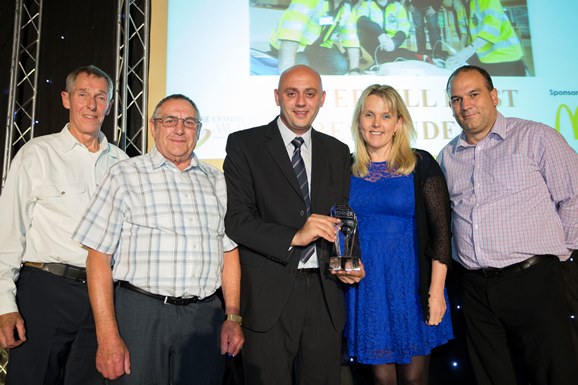 A community first responder group (CFR) has received a boost after scooping an award.

Haverhill CFRs are one of the East of England Ambulance Service NHS Trust’s (EEAST) most active groups with 16 active responders and another six awaiting training. The group attended more than 500 medical emergencies in 2015/16.

The newpaper’s community awards have been running since 2003.

“It has certainly raised more awareness of us in the community and the positive comments we have got from the public has been outstanding.

“The recognition is really nice because we are a really busy group for the ambulance service,” he said.

Community first responders are trained by the Trust to respond to medical emergencies where they live or work such as cardiac arrests, chokings, allergic reactions, diabetic emergencies and patients with chest pain or breathing difficulties.

For more information, view our new CFR animation at https://www.youtube.com/watch?v=RdWE2v8_3yc