You are in:
Home/ In the news/ Ambulance staff and volunteers thanked during a stormy Bank Holiday weekend. 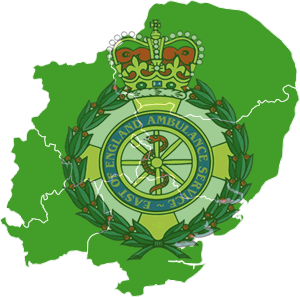 Ambulance staff and volunteers have been thanked for their efforts during a very hot and stormy late May Bank Holiday weekend.

The East of England Ambulance Service NHS Trust (EEAST) received more than 10,000 emergency calls during the Bank Holiday weekend,  a decrease compared to the same May Bank Holiday period in 2017.

Sunday (27th May) was the busiest day of the weekend for the call handlers at the Trust’s three operations centres, with more than 3,600 calls received.

Gary Morgan, an EEAST Deputy Director, said: “Last year we experienced an unusually busy May Bank Holiday with a very high number of calls. Whilst this year was slightly different we experienced some particularly busy periods such as on Sunday. I would like to thank our staff and volunteers who as ever worked very hard over the weekend doing a fantastic job in ever-changing weather conditions.

We would also like to thank our emergency service and healthcare colleagues supporting the community  over the bank holiday period."

A county breakdown of calls during bank holiday weekend (compared with last year):