Guest blog: When I spent a shift with the Mental Health Street Triage team 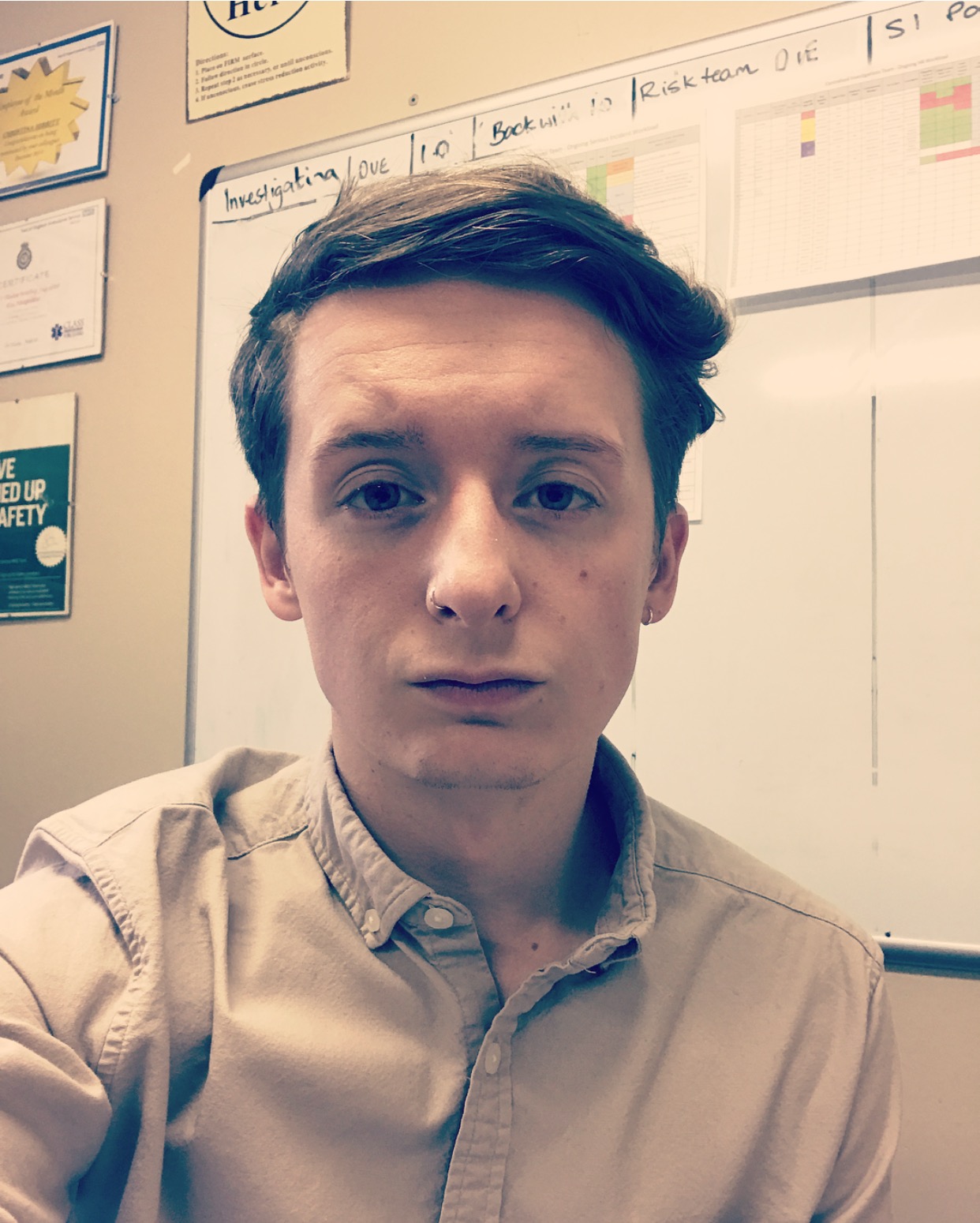 I’ve always felt passionate about mental health, and have been delighted with the notable push to break the stigma around it on a national scale. When the opportunity to spend a shift with our very own Mental Health Street Triage (MHST) team arose, I simple couldn’t refuse.

In 18 months of working for the East of England Ambulance Service NHS Trust (EEAST) I have been on a number of ambulance ride outs, but heading into this one I had no idea what to expect.

The MHST has been nominated for two national awards, including one in the Health Service Journal Awards, so I knew that whatever they had been doing they were doing it well.

I started the shift in the team’s office at Bedfordshire Police HQ at 3pm and met the team of a paramedic, police officer, and mental health nurse. They work as a triage service to signpost those experiencing mental health crises to appropriate pathways available to them. And in some cases of the most high risk patients, they attend with blue light capability.

The first several hours involved all three dealing with separate jobs on their respective work systems; they would use this as the all-seeing eye to pick out suitable jobs for the team. And once they found them, they would discuss the most suitable approach for each patient. I was amazed at the fluidity of their roles, and saw first-hand how each patient they dealt with received a pathway that was tailored to their needs.

By the time we set off to physically attend our first job of the day the team had dealt with six patients over the phone, a testament to the size of their workload but also to the effectiveness of their expertise. Ultimately, without the team in post, those jobs would have all been sent either an ambulance or a police car – and in some cases both.

By 1am we had finished our shift, and had visited four patients whilst dealing with a dozen over the phone. In that time we had only taken one patient to hospital, whilst referring all others to more appropriate places than accident and emergency departments. I left knowing that patients of Bedfordshire in mental health crisis were in good hands with the MHST, and hope that it not only continues but is rolled out across the region.