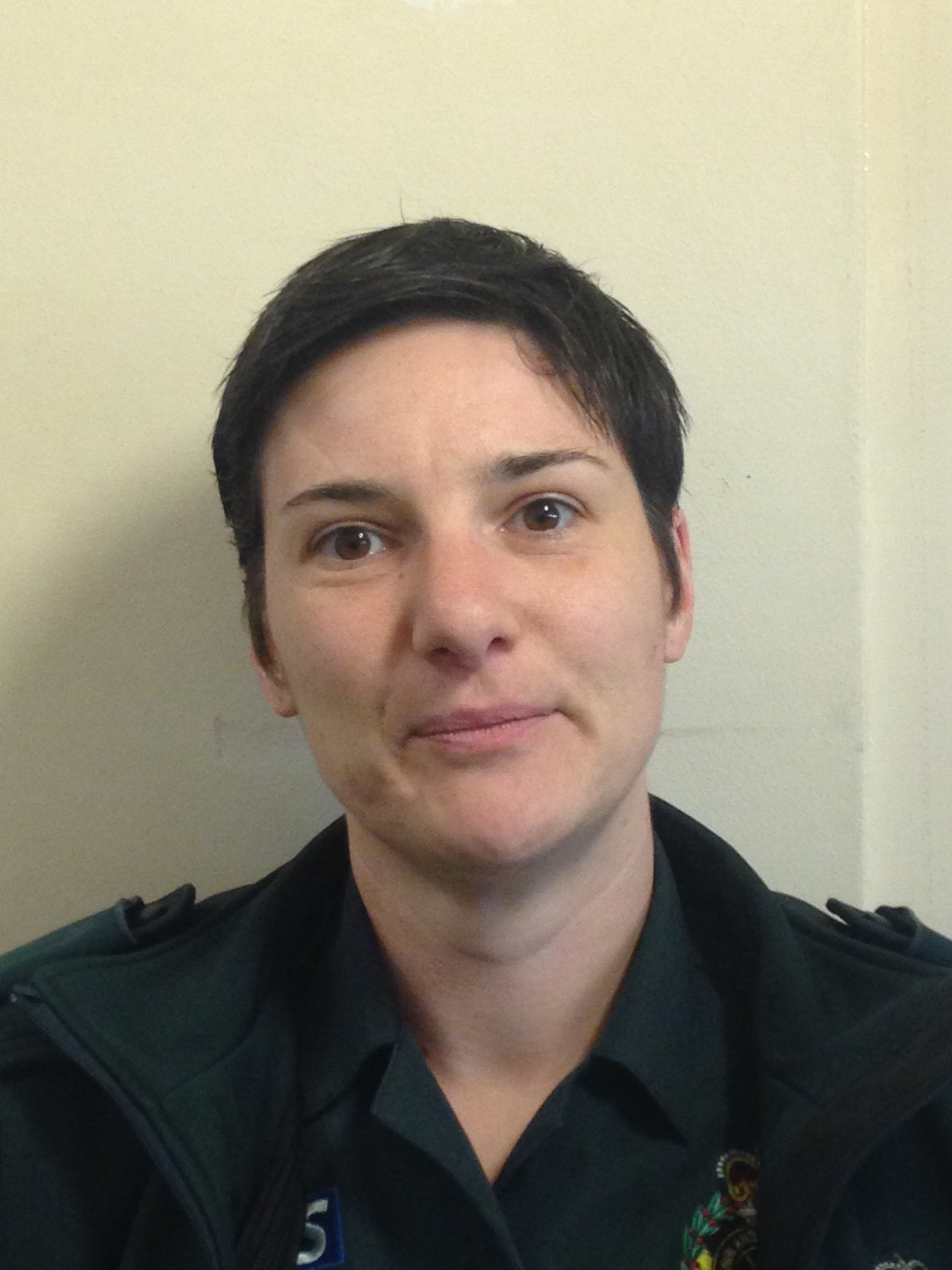 Paramedic Lisa Fippard has worked for the ambulance service for 11 years and is based in King’s Lynn. Her attacker was jailed for 18 weeks following an assault in October 2016.

I received a call to a village outside King’s Lynn to a male reported to have taken an overdose. When I arrived at the address I knew I had been there before and it was a patient I had met before.

He likes to play up and was being mischievous refusing to attend hospital and then changing his mind. He walked out to the ambulance and had calmed down a bit but he was not aggressive or violent.

He said he was having back pain, so I gave him Entonox in the ambulance. However, he started messing around and swinging the tubing, he used it as a club and threw it at my face. It was so unexpected and hit me on my top lip causing it to bruise and bleed.

I jumped up, asked my crew mate to stop the ambulance. I got out and shut the door and called for help.

He was known to be a drinker but he was in control of what he was doing.

It has made me quite safety conscious about being by myself in the back of the ambulance, even with people who are not drunk or taken an overdose.

I never dreamed that someone would use Entonox as a weapon and it made me reluctant to give Entonox or anything that could be used against me. It made me feel more vulnerable sitting in the back. If I get called out to someone intoxicated or reportedly taken an overdose I feel on edge.

Just because someone has had something to drink does not mean they lack capacity. It happened on my final night shift and I was on rest days for four days after which gave me a chance to relax. I am quite a strong willed character and I would not let it get to me so just got on with things.