You are in:
Home/ About us/ Trust Board/ Non executive directors

Our non-executive directors are appointed through NHS England and NHS Improvement, usually for four years. 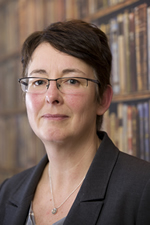 Nicola joins us from Cambridgeshire Community Services (CCS) NHS Trust, where she was chair from January 2015.  Prior to that she was a Non-Executive Director with the Trust.

She brings more than 20 years’ experience with the Royal Mail, progressing from sales, marketing and operational management to a number of Director level roles including, from 2009 until 2013, Regional Operations Director (Anglia).  Nicola is also currently Group Chair of Cambridge Housing Society. 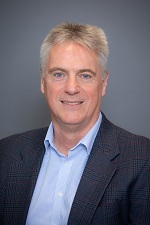 Tom has more than 20 years’ extensive experience operating at board level, and 16 of these have been with Aviva Insurance working in a global capacity. Having joined the company in 2002 as Supply Chain Director, Tom had roles as  Creditor and Partnerships Director,  then went on to become CEO and General Manager of the Turkish arm of the insurance company in 2012 before going on to his current role as Procurement Director in 2013. Tom now joins the Trust with a real eagerness to make a change. 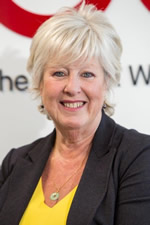 Wendy Thomas has been a registered Nurse since 1985 and spent most of her career in the NHS.  She has worked in acute trusts as a surgical ward sister and as a general manager of A&E.  Wendy also has community experience, most recently in Newham East London, where she was the Director of Nursing of a community trust and then of the PCT/CCG when they became commissioners.   She left the NHS in 2012 and began working for herself for a couple of years.

After missing working within a team, Wendy joined Essex Cares Ltd, a social care provider, and the local authority trading company of Essex County Council as their Director for Quality & Governance in 2014. 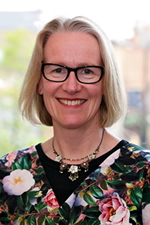 Carolan has significant experience in the charity and public sectors, helping organisations drive positive change and impact in society. Passionate about health and social issues, she is currently Executive Director of Marketing and Engagement at the British Heart Foundation and is a Trustee at ASH, Action on Smoking and Health.

Her previous experience includes senior roles at the Medical Research Council and Cancer Research UK. Carolan also has a keen interest in people leadership and organisation culture and is an experienced coach and mentor. She is looking forward to supporting the Trust to deliver its vital services and reach its future goals. 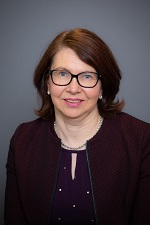 Alison has, for the past 20 years, played a crucial role in global telecoms both in the UK and the US, helping large multinationals expand their internal networks in up to 170 countries around the world. She is currently a General Manager with British Telecom (BT) where she has been an investment board member for the past six years working on the strategy for BT's global network. Alison is keen to bring her technological background into her new role at the Trust. 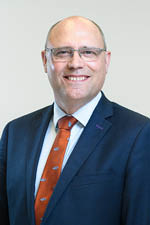 Neville's executive career as an HR Director spanned public, private and not for profit sectors. He is both a Fellow of the Chartered Institute of Personnel and a Chartered Director via examinations with the IoD. He is now in a portfolio career which includes coaching and consultancy as well as NED work.

Between 2015 and 2018 Neville served as a Non Executive Director for the West Suffolk NHS Trust. Last year he was appointed as a member of the NHS Pay Review Body which recommends pay and conditions changes to government for over a million Agenda for Change staff throughout the NHS nationally. He is also a NED with Suffolk Housing.

Trust BoardThis web page contains information about our Board, including Board members, their memberships and appointment.