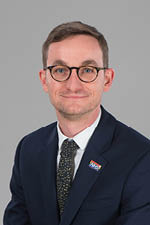 Tom joined EEAST as chief executive from his previous role as deputy chief executive at Mid and South Essex NHS Foundation Trust (MSEFT) where he had been since 2015. Before this he held several roles in commissioning, community and mental health organisations.

Born in Norfolk and having spent much of his career in the east of England, Tom is passionate about improving the quality of NHS services to the people of east of England. By empowering and skilling up teams to lead positive change and working in partnership with stakeholders and partners to improve the health and wellbeing of the communities that we serve. 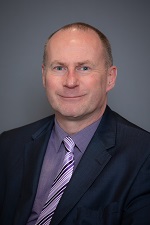 Kevin has more than 20 years' experience in NHS finance, working in the acute, community, mental health and ambulance sectors as well as experience in the construction industry. He began his career at Great Yarmouth and Waveney Health Authority, progressing through finance roles at the James Paget Hospital and Norfolk Mental Health, before joining the East Anglian Ambulance Trust in 2005. 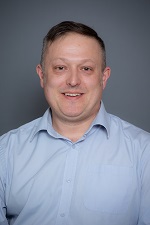 Marcus has extensive experience within the NHS ambulance sector combining clinical and operational leadership roles. He is a registered paramedic and nurse (adult) who combines his leadership role with clinical practice. Marcus joined the ambulance service in 1998 as a student ambulance technician, becoming a paramedic in 2002, before moving into education.

Marcus's role focuses on effective quality patient care through leading a team of clinicians and managers across the sectors in Emergency Operations, Non-Emergency operations and our Ambulance Operations Centres including a leadership role with our community first responders. 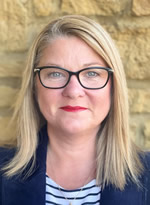 Marika has extensive international experience of leadership roles in Human Resources. She joined the Trust after ten and a half years with Rio Tinto, a FTSE 100 global mining company. She spent seven years based in Rio Tinto's HQ in London and the last few years based in their Montreal hub. She led a large HR team based across US, Canada, South America, Africa and Europe.

Marika has previously worked for NGA Human Resources (now Alight), where she also worked for ten and a half years and progressed to be Head of HR Consultancy, Advice and Policy. Marika is MCIPD qualified and a mental health first aider. 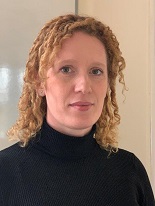 Melissa brings significant nursing and leadership experience to the Trust after beginning her career as an advanced nurse practitioner in primary and urgent care before moving into leadership roles. Melissa has worked across all sectors of the NHS, including primary, acute, community and mental health care, as well as in the private sector.

Prior to joining the Trust, Melissa was Director of Nursing and Clinical Governance with Essex Partnership University NHS Foundation Trust, where she played a key role in leading the county’s mass COVID-19 vaccination programme. 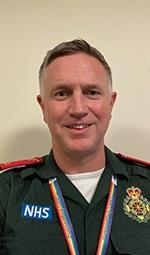 Simon, having worked in several hospitals in the east of England during his training programme, was appointed as an Emergency Medicine Consultant and Paediatric Emergency Medicine specialist at the Royal London Hospital in 2004. He started pre-hospital care in 2014, flying with London's Air Ambulance. After moving to live in Hertfordshire he joined Essex and Herts Air Ambulance Trust (EHAAT) in 2017 and after a period as a Clinical Governance Lead he became Clinical Lead in 2019.

He also has a role at the British Medical Association, where he is one of the deputy chairs of the UK Consultants Committee, leading on Healthcare Policy and often speaking in the media about the pressures on the urgent and emergency care system. 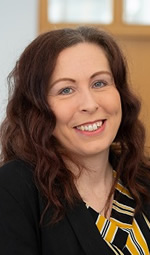 Emma started her career in the NHS in 2003 as a physiotherapist at Northern Devon District Hospital NHS Trust and Heartlands Primary Care Trust, progressing into a managerial role in patient liaison at that Trust in 2008, and playing a pivotal role in resolving a complaints backlog within three months.

She joined EEAST in 2010, as Complaints Manager and, after two years, became the Trust’s Safety and Risk Lead.  Emma was later appointed to a deputy director role as Head of Portfolio Office, with the task of establishing and leading the Programme Management function. 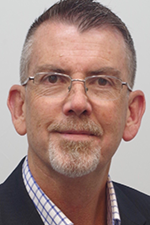 Hein joined the Trust following working with Hertfordshire and West Essex Integrated Care System as Director of People Transformation. He has worked across the Clinical Commissioning Groups of Luton, Bedfordshire, Herfordshire and West Essex for several years and, prior to that, was Director of Human Resources and Organisational Development at Plymouth Hospitals NHS Trust, and Deputy Director of Workforce at Blackpool Teaching Hospitals NHS Foundation Trust.

Born in South Africa, Hein managed two private sector businesses for the ten years preceding his immigration to the United Kingdom, with a background in Human Resources, Employment Law, and Transformation. Hein relocated to the UK in 2009 and spent all of his UK career in the NHS. He is passionate about cultural change, inclusivity and leadership development. 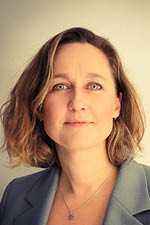 Kate has led on significant large-scale redesign and recovery programmes and is passionate about the scale of the opportunity which integration gives to address inequalities and transform public services. Most recently, Kate was the Director of Integration for West Suffolk since 2016 and following the completion of the NHS Management Training Scheme she held several senior operational roles within Charing Cross, Hammersmith and St Mary’s hospitals.

Kate moved to Suffolk to work with the regional assurance team, supporting a portfolio of trust boards to manage performance, governance and strategy, as well as creating and overseeing the regional quality improvement and savings programme. She later joined the North-East Essex CCG Board as chief operating officer supporting the turnaround of Colchester hospital.